For those of you who are unaware, yes—there is a difference between the Best Home Recumbent Bike and the commercial ones that gyms use.

If I’m buying one for home, I think I would have to go with the Schwinn 270 Recumbent Bike.

But wait— is there really that much of a difference between one intended for home use and one meant for commercial purposes? In a word—yes.

Your commercial recumbent bikes are going to need to be sturdy and durable enough to withstand being used for hours and hours every day. Yes, you may use yours for a couple of hours a day, but commercial ones stand to be used as long as the gym is open. So, we are talking eight, ten, 12-hour days.

That sort of use requires a different kind of construction; it requires a much more expensive one. It’s not that manufacturers don’t make the ones for use at home to last. But they don’t need to be ready to take the beating that a commercial one does.

Other models are also good, and I’ll go over a couple of others here. But for my money, you can’t go wrong with a Schwinn 270 Recumbent Bike at home.

At Walmart.com, 15 users reviewed the Schwinn 270 Recumbent Bike and gave it an average rating of 4.3 stars (out of five).

At the website for Dick’s Sporting Goods, 64 users left a review and gave the Schwinn 270 Recumbent Bike an average rating of 4.4 stars (out of five). 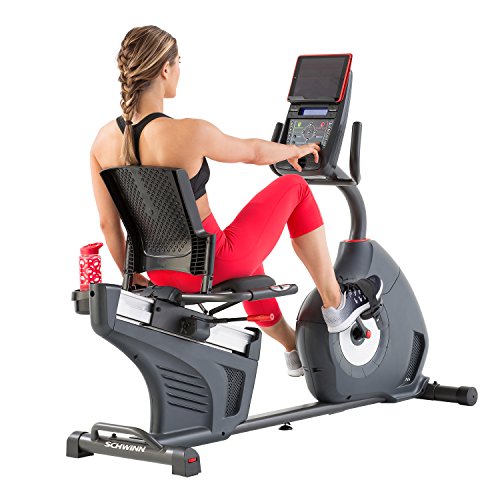 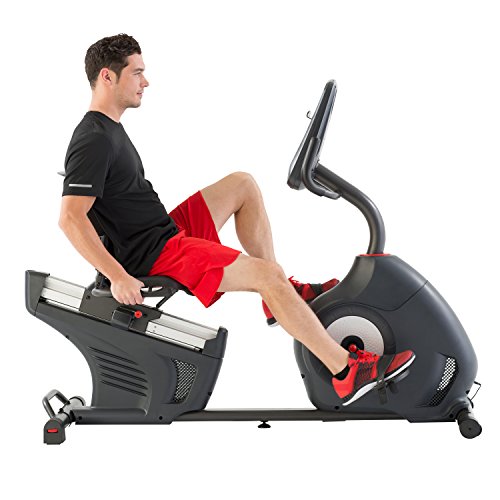 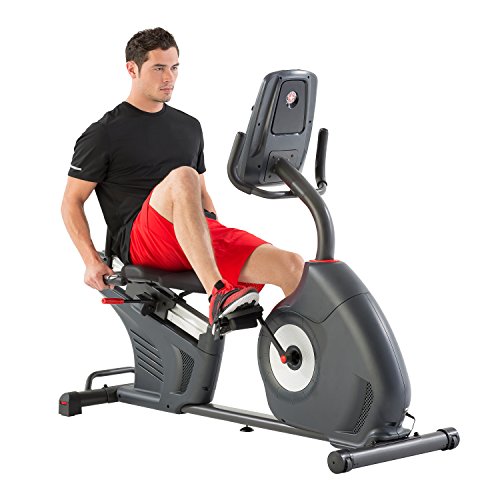 I like that this bike makes it so easy for me to get distracted, so I can forget what I’m doing. It’s a little concerning when people complain about things not working or having trouble putting them together. But shipping issues could occur no matter what you order or from where, so I don’t hold them against the machine.

On one website, 2,349 users left reviews and gave the Exerpeutic 900XL Extended Capacity Recumbent Bike an average rating of 4.2 stars (out of five). 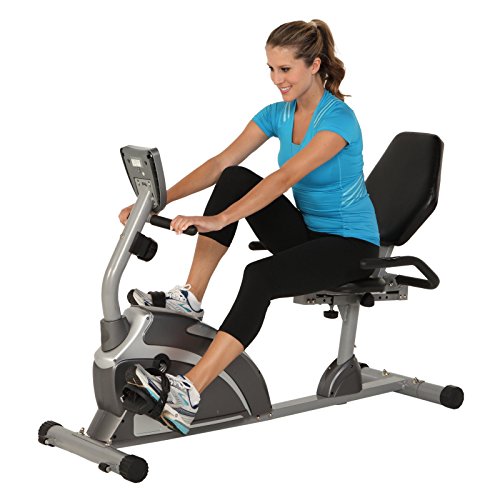 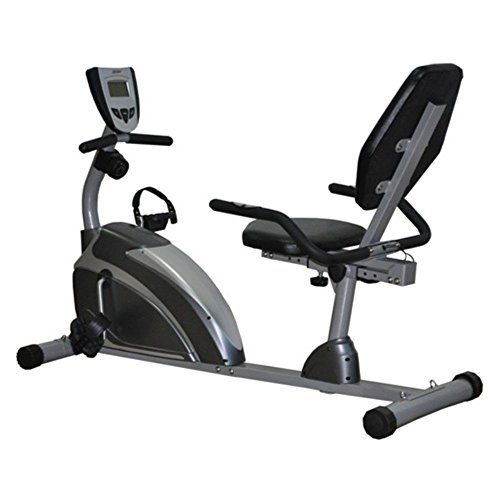 I’m a big guy. I used to love riding my bike, but I can’t stand that tiny seat on those things now. So, when I choose to ride a bike now, I prefer to have a seat that is comfortable and spacious. I prefer there not to be something sticking up where guys don’t like things sticking up making the ride uncomfortable.

While prices will vary according to location and vendor, the Exerpeutic 900XL Extended Capacity Recumbent Bike can often be had at an affordable price. That and the seat make it a good buy for me.

The Workaholic Option: the Exerpeutic WorkFit

One site had reviews from 471 users who gave the Exerpeutic WorkFit an average rating of 4.2 stars (out of five).

At Walmart.com, 52 users left a review for the Exerpeutic WorkFit and gave it an average rating of 4.3 stars (out of five). 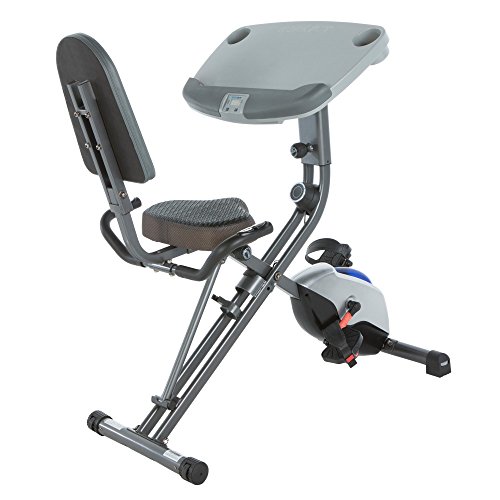 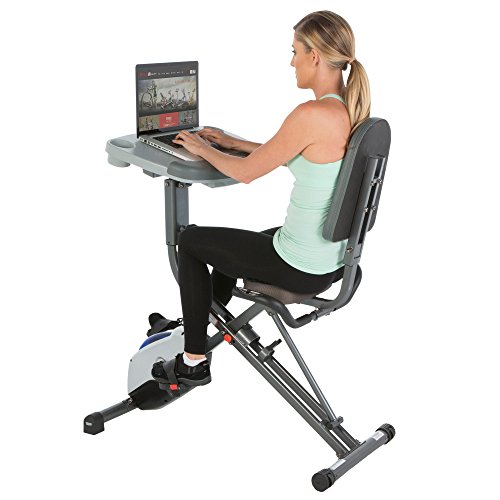 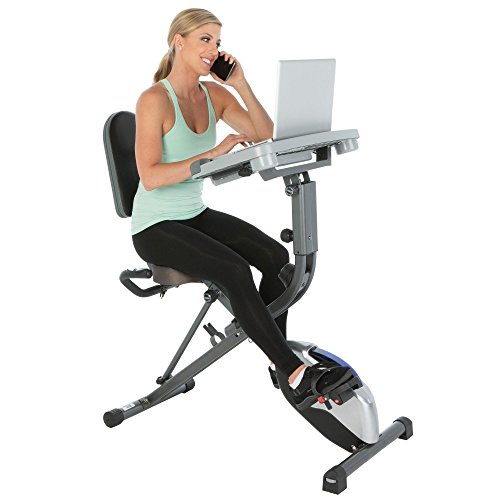 If you want to workout more but struggle to find the time because of work, the Exerpeutic WorkFit is the bike for you. From the trouble some people had putting it together (according to their reviews; not everyone did, but enough had issues), I’d say it is worth paying the extra money to get the expert assembly.

The only thing that keeps this bike from being my top choice for the Best Home Recumbent Bike, is that it is only semi-recumbent. But the desk aspect is a nice touch. Desk-treadmill combos have been popular for some time, but I have trouble walking and typing. But typing while sitting and pedaling on my Exerpeutic WorkFit?

I can do that.