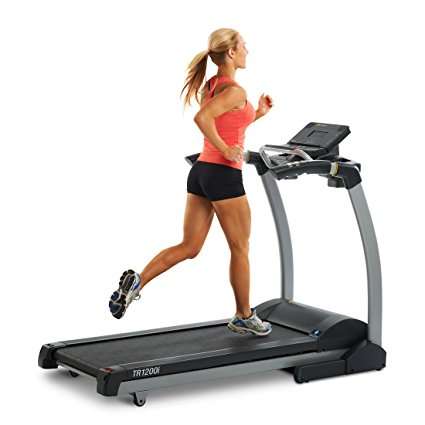 There is a rather large population (pun intended) out there that is looking for the Best Treadmill for Over 300 Pounds. This population wants to be in shape, not a shape— round. But they struggle to find a treadmill to run on that will not sound like it is going to fall apart with every stride.

This is a struggle I feel. It doesn’t hit close to home for me; it hits smack dab on top of my house. As a member of the 300+ lbs. population, I was more than happy to research treadmills that were conducive to people like me.

I can say with great pride that I have found a few options that I would buy. But since I am one of those folks that hate to spend money, I will present the LifeSpan TR 1200i Folding Treadmill as my top choice.

Money not so much an issue for you? Don’t worry. I’ll be presenting you with a few options before I’m done. 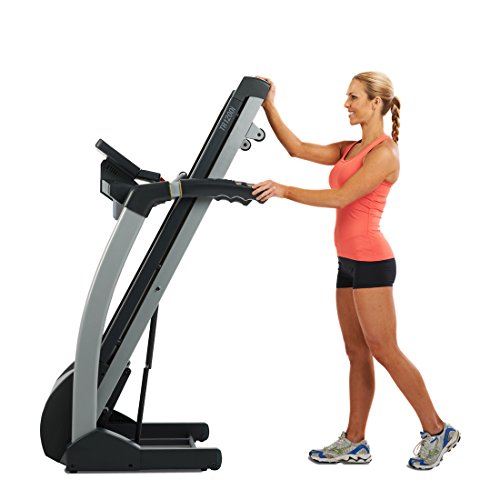 The average score from 510 reviews on one site gave the LifeSpan TR 1200i Folding Treadmill a score of 3.5 stars (out of five).

The three reviews posted to Consumer Reports gave the LifeSpan TR 1200i Folding Treadmill an average rating of 2.7 stars (out of five).

The two reviews for the LifeSpan TR 1200i left on the Dick’s Sporting Goods site average out to 3.0 stars (out of five). 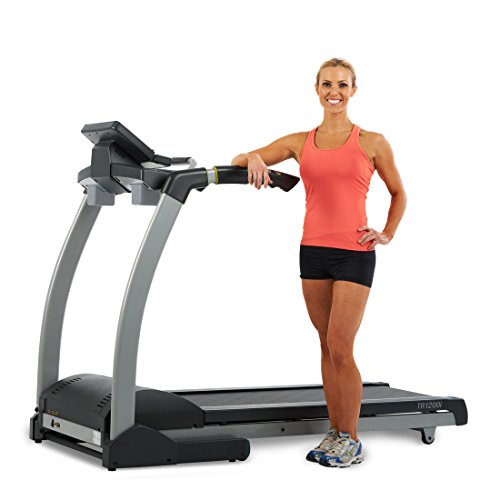 It doesn’t have all the bells and whistles since it is considered the “affordable” machine, but it has most of what you need. However, it does have at least one very nice bell and whistle—it can fold up for easy storage!

It’s not a fantastic treadmill and it is only rated up to 300 lbs., but the LifeSpan TR 1200i Folding Treadmill is a good treadmill. 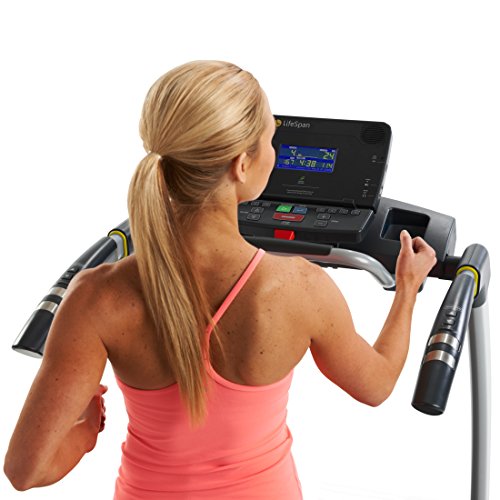 If you’re slightly heavier than 300 lbs.: The ProForm Pro 2000 Treadmill

At the Dick’s Sporting Goods site, there were 116 reviews of the ProForm Pro 2000 Treadmill that averaged out to 4.4 stars (out of five). 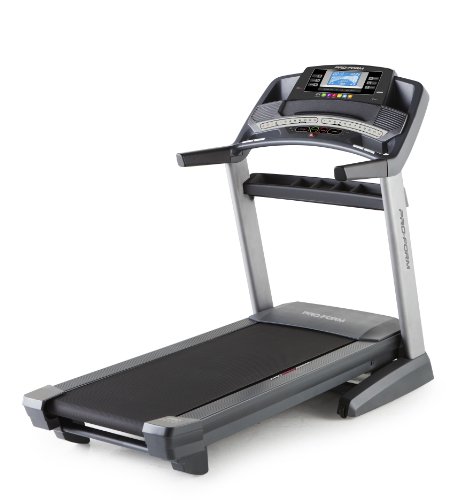 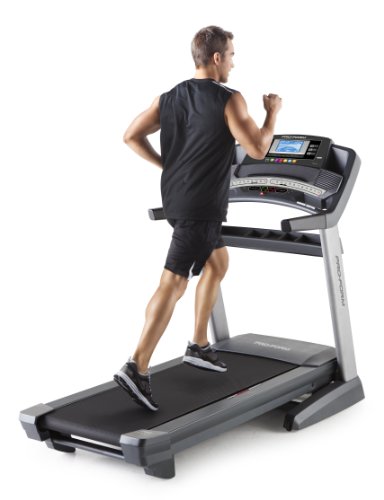 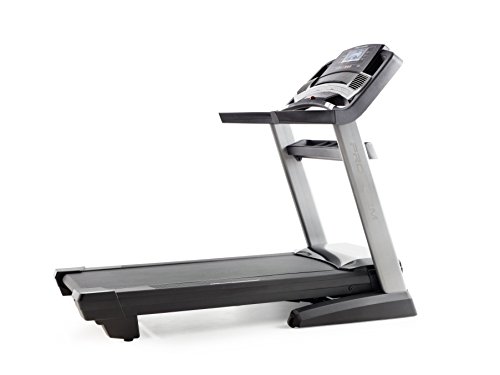 It’s wide, just like the type of runner that is going to be interested in using it. And it is rated to handle people up to 350 lbs. It can handle the workload and will not be too harsh on the joints and knees. If you get bored with just flat out running on your ProForm Pro 2000 Treadmill, it has a library of programs you can use to change things up.

You will not be upset if you decide to go with the ProForm Pro 2000 Treadmill for your exercise needs. 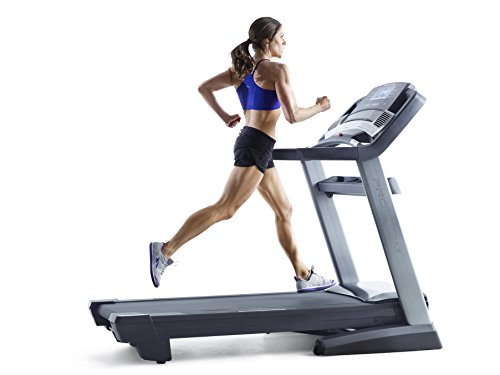 From the 480 reviews left for it at Walmart.com, the Exerpeutic TF1000 Walk to Fitness Electric Treadmill earned an average rating of 4.3 stars (out of five).

Another 343 people reviewed the Exerpeutic TF1000  Treadmill at another site and gave it an average rating of 3.9 stars. 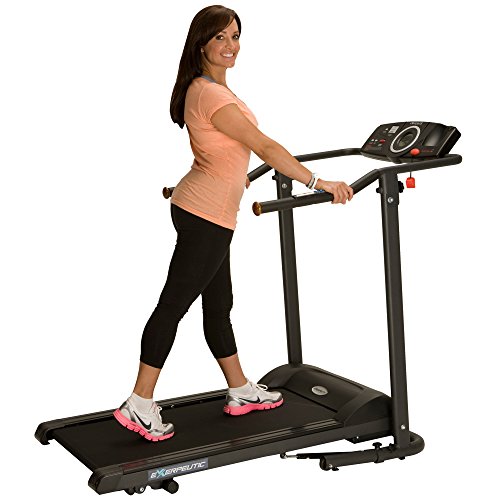 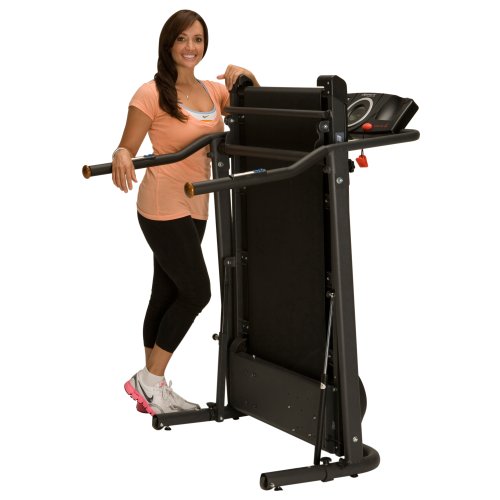 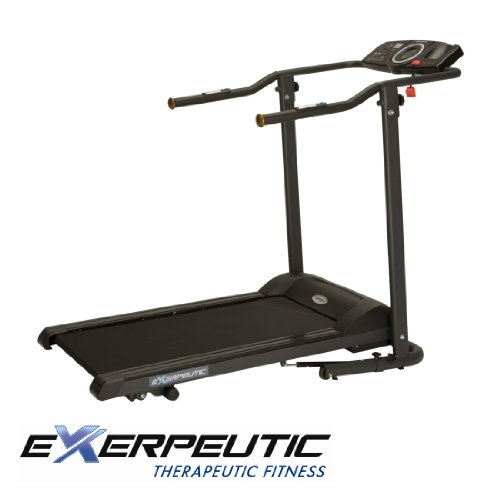 Let’s be honest. If you need a treadmill that can handle someone up to 400 lbs. chances are you don’t want to run. You may be willing to start, but once your knees start to ache—and they will – you will find it really easy to quit. The ten pounds you lost will come back on in a heartbeat.

It is probably more reasonable to assume that you are more likely to keep up with some kind of walking program. If that is indeed the case, then the Exerpeutic TF1000 Walk to Fitness Electric Treadmill is the one for you.

When you way over 300 lbs. you know that you need to exercise. You may even want to exercise. But when you go to the gym, get on a treadmill, start to run, and it sounds like thunder with each stride, you get discouraged.

You walk in thinking everyone’s looking at you because of your size. When you start to make all that noise on a treadmill, they stare even more. You don’t like that, your knees hurt, so you leave and don’t come back.  But your exercise dreams do not have to end there. Luckily, there are options available for the Best Treadmill for Over 300 Pounds and up.

Most of them are pretty good. Whether you pick the LifeSpan TR 1200i Folding Treadmill, ProForm Pro 2000 Treadmill, or Exerpeutic TF1000 Walk to Fitness Electric Treadmill, you’ll probably be happy with your purchase.