For most of us, our first exposure to rowing is that little song about going gently down a stream. But as we get older, we realize that actual rowing can be a great form of exercise whether it takes you down a stream or not. But finding a lake and a rowboat just isn’t practical

That’s fine since there are a number of great machines out there rowers can use—like the Concept2 Model E Indoor Rower.

It is worth noting that there are four types of rowing machines: air, magnetic, water/fluid, and hydraulic. Hydraulic rowers are considered outdated and unreliable. Oh— and a little messy if some of the piston oil leaks. They may be more affordable in comparison to some of the other rowers out there.

But you will be better off, and happier if you purchase one of the other three instead. For more on the different types of resistance give this link a look.

So, let’s talk about some machines you should consider buying. 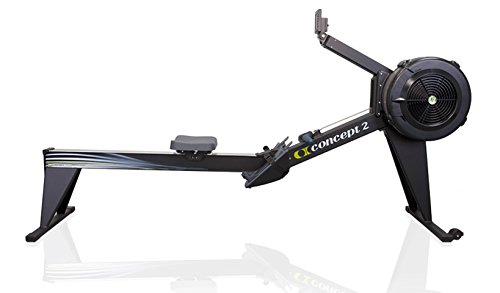 The Concept2 Model E Indoor Rowing Machine was reviewed ten times at one fitness site with an average rating of 5.0 stars (out of five).

Another website had 234 users review the Concept2 Model E Indoor Rowing Machine. They gave it an average rating of 4.8 stars (out of five). 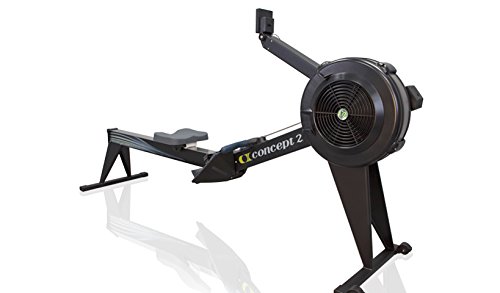 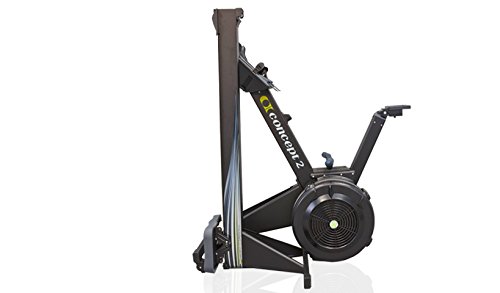 According to many of the reviews online, the Concept2 Model E Indoor Rowing Machine is used by more professional rowers than any other machine on the market. It will withstand the test of time and not break down on you. For me, that alone is the most important selling point.

I can’t stand it when I buy something, and it breaks a few months later! It is hard, as a larger than average size individual for me not to appreciate something that can handle a 500 lbs. person.

One person reviewed the Water Rower Club Rowing Machine at Walmart.com and gave it a five-star rating.

At another site, the Water Rower Club Rowing Machine was reviewed by 207 users. They gave it an average rating of 4.7 stars (out of five).

Most reviewers raved about how smooth the ride was and said it was a piece of cake to put together. The frame flips upright to make it easier to store, and it has a weight capacity of 1,000 pounds. It is geared towards the more serious athlete, but a great machine for those just looking for some exercise.

At Walmart.com, 154 users reviewed the Stamina ATS Air Rower and gave it an average rating of 4.4 stars (out of five).

At the Dick’s Sporting Goods site, 11 users reviewed the Stamina ATS Air Rowerand gave it an average rating of 4.6 stars (out of five).

Another site had 924 users leave reviews for the Stamina ATS Air Rower. They gave it an average rating of 4.1 stars (out of five). 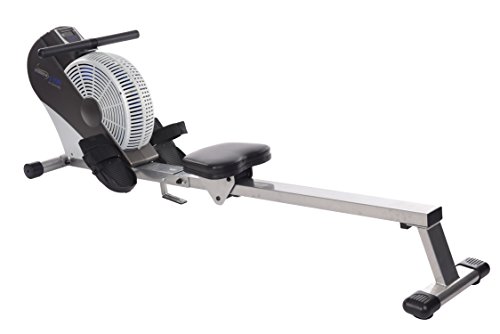 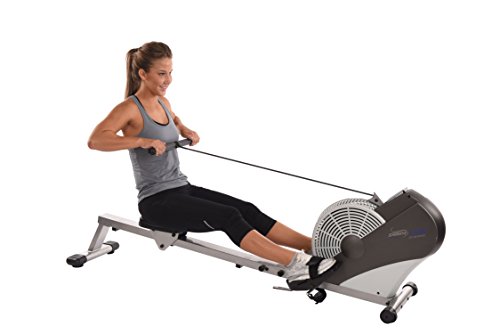 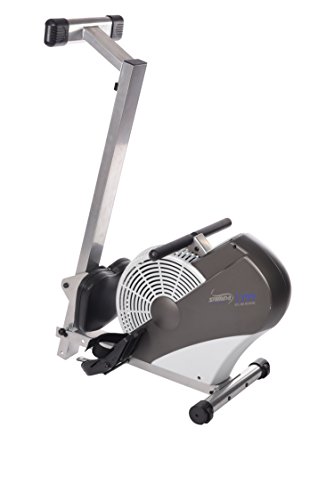 If you can live with the noise and a less-than-comfortable seat, the Stamina ATS Air Rower may be the machine for you. It folds up for easy storage and even comes with wheels so that you can move it around with ease.  The floor protectors will keep it from sliding on the floor during use.

It’s not a perfect machine by any stretch of the imagination. But the Stamina ATS Air Rower will help you meet your fitness goals.

At Walmart.com, 12 users left reviews for the Velocity Exercise Magnetic Rower and gave it an average rating of 4.7 stars (out of five).

Another site had 193 users leave reviews for the Velocity Exercise Magnetic Rower. They gave it an average rating of 3.7 stars (out of five). 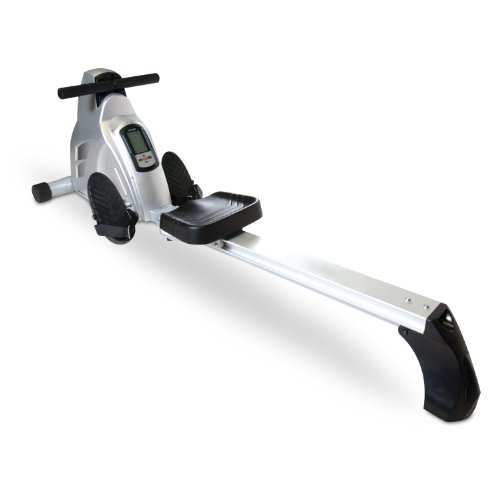 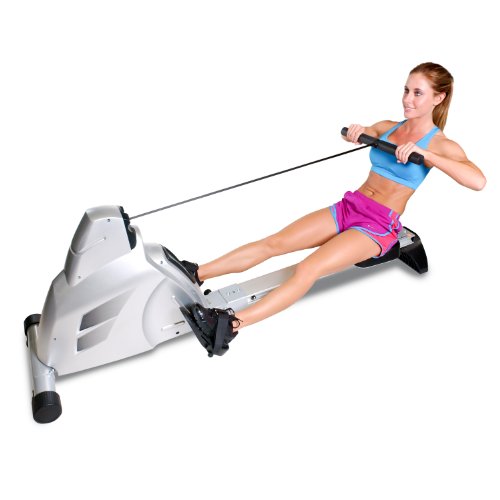 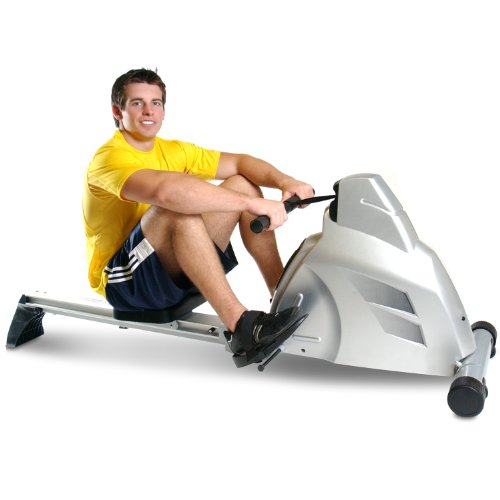 If the lack of sound is important to you, then the Velocity Exercise Magnetic Rower is the rower for you. It will give you a great workout. But the motion is not going to be quite like what it would be on the water.